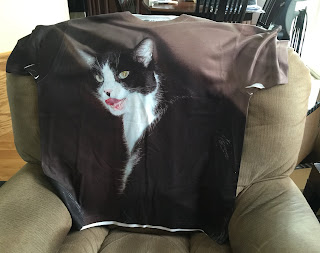 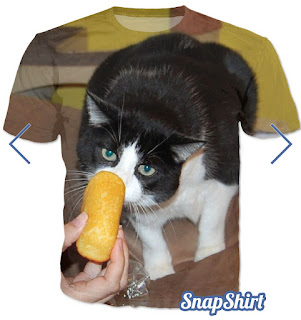 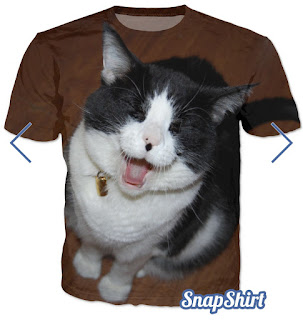 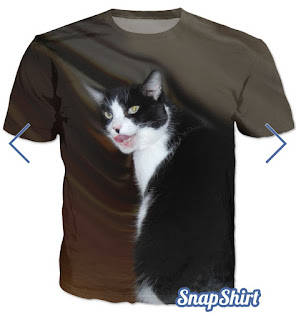 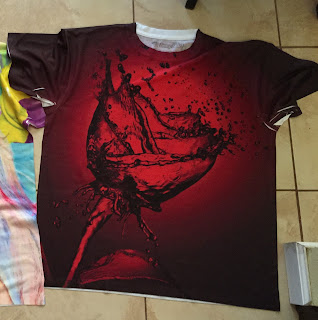 I'd love to have one but no way can I afford that much for a shirt. Cool idea tho.

I'm going to order! I want at least 4 and maybe more after I talk to a few friends. The second one is just precious and my favorite! I'm in on it.

It would be great to have one but fifty bucks for a shirt is an awful lot. That's special occasion money.

$50 is actually a good price! The shirt is not cheap for good quality material. The printer is not going yo be cheap for obvious reasons. And then there is the postage! Well, letters, cards, and regular mail is $0.49 can you imagine the postage for multiple orders? Isn't Max worth the expense. He is 14 yrs old and, while he is in good shape, he won't be here for 80 more years in human years. Thanks for permitting me to sound off. But really, look at that face again and rethink it?