There are a couple of them living in a nest in the cherry tree in our front yard, and they're mean. They know there are kitties living here, and they know we can't get to them, so they take an immense amount of sick, twisted pleasure in getting really close to the screen door and yelling at us.

If the front door is closed, they sit outside the window and look in, mocking us with their outsideness.

I can ignore them; I'll watch for a few minutes and then go do something else, because I know I won't be able to get to them, so what's the point in letting them torment me?

But Buddah...he just doesn't get it, so he sits there--or stands and contemplates climbing the screen door--and gets all flustered. He really hates being yelled at, and having it come from a bird is worse than getting yelled at by a person. He really, really, really wants to pounce on one of them and rip their angry little feathers off, right after he bites their little heads off.

Normally I'm in favor of tormenting Buddah, but this is bordering on torture. But we will get a measure of revenge...next week the People are getting someone to come out and thin the canopy in the tree those birds nest in, and probably cut off a bunch of branches.

Let's see how those little farkers like having their day disrupted.

You guys know our dinner rule, right? If a kitty is good and doesn't try to get on the table or bite anyone or be too obnoxious, he gets a bite if what the people are eating it kitty friendly. If it's not kitty friendly, then a couple of crunchy treats are given as a substitute.

Well, tonight was crock pot chicken, which is totally kitty friendly, so I was as good as I could be, and when the Woman was done she put a little chicken on my plate, and a little on Buddah's, and then she asked me where Buddah was because he didn't come out.

Well, my mouth was full so I couldn't answer.

She went about putting stuff in the dishwasher and I went over to the Man, who was still eating, but he said I was out of luck because I already had some. Which is fair, but it still sucks.

But doods. The Woman said, "Come over here, Max," so I went over to her...and she picked me up and put me on the counter and let me eat Buddah's chicken!

He was asleep in the back of the house and didn't even know it was dinner time, and the People don't announce it so it's not like I took anything away from him. A guy really has to be on his paws to get dinner bites, and he was not on his paws at all. No, he was flat on his back, cooling his junk in the breeze from the overhead fan.

See, Woman? It could be so much worse 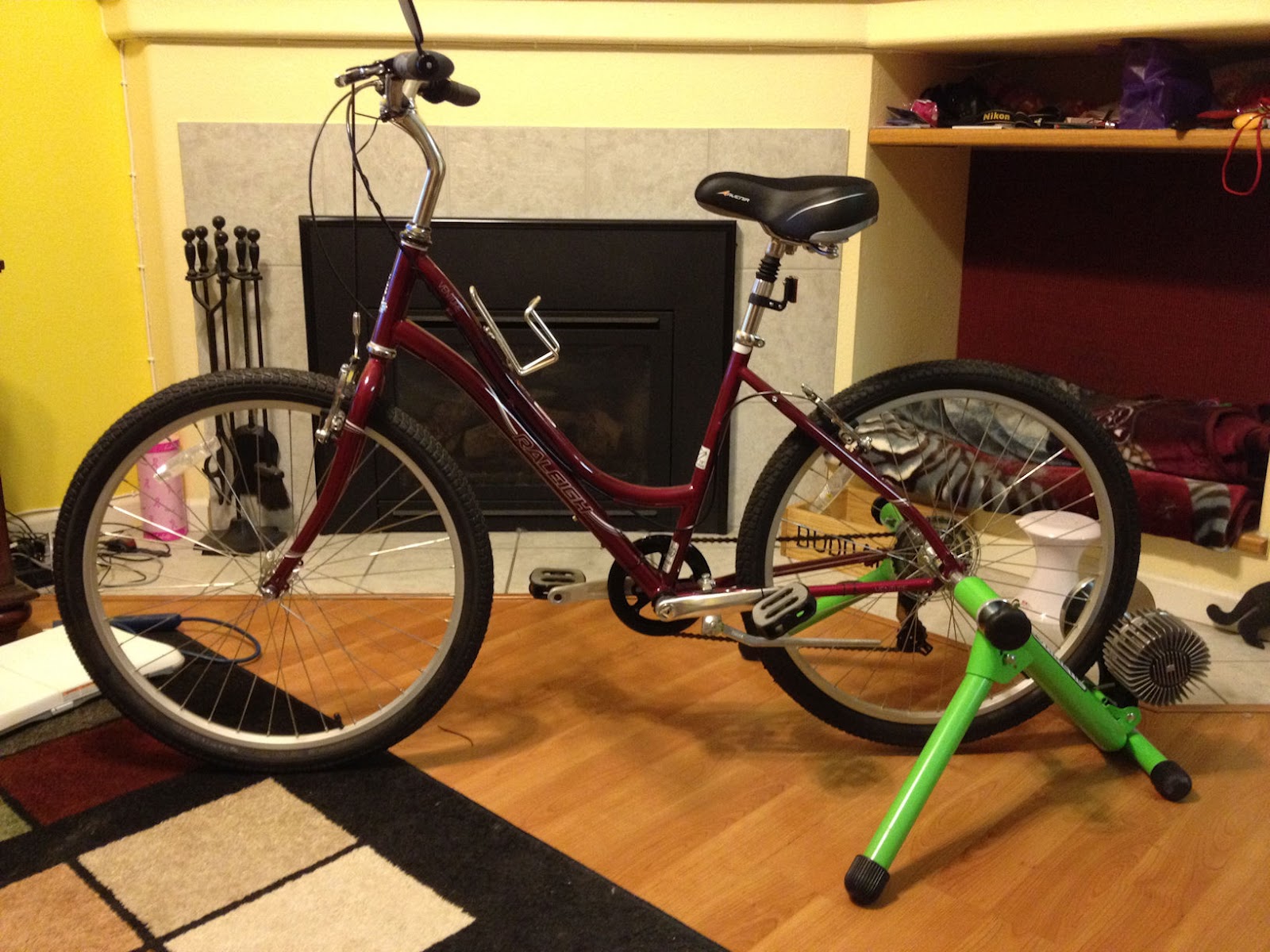 The reappearance of a Dammit Machine...

Only this time it's not blocking my fire thingy, it's behind the Woman's desk in the room where all the books live.

I'm not sure why it's not in front of the fire thingy since it appears that I am not getting a fire anytime soon, and I know she likes to watch TV while she dammits an hour away.

She also has one of these that she takes outside. Well, theoretically. I'm not 100% sure that's ever really happened, unless it happens during my morning nap.

But really, guys, with all the dammit machines that have come an gone, I am now reasonably certain that this house is where good intentions go to die.
Posted by Max at 4/10/2014 10:57:00 PM 12 comments:

That chit's like a punishment, not something you want...

He's trying to look out the window. 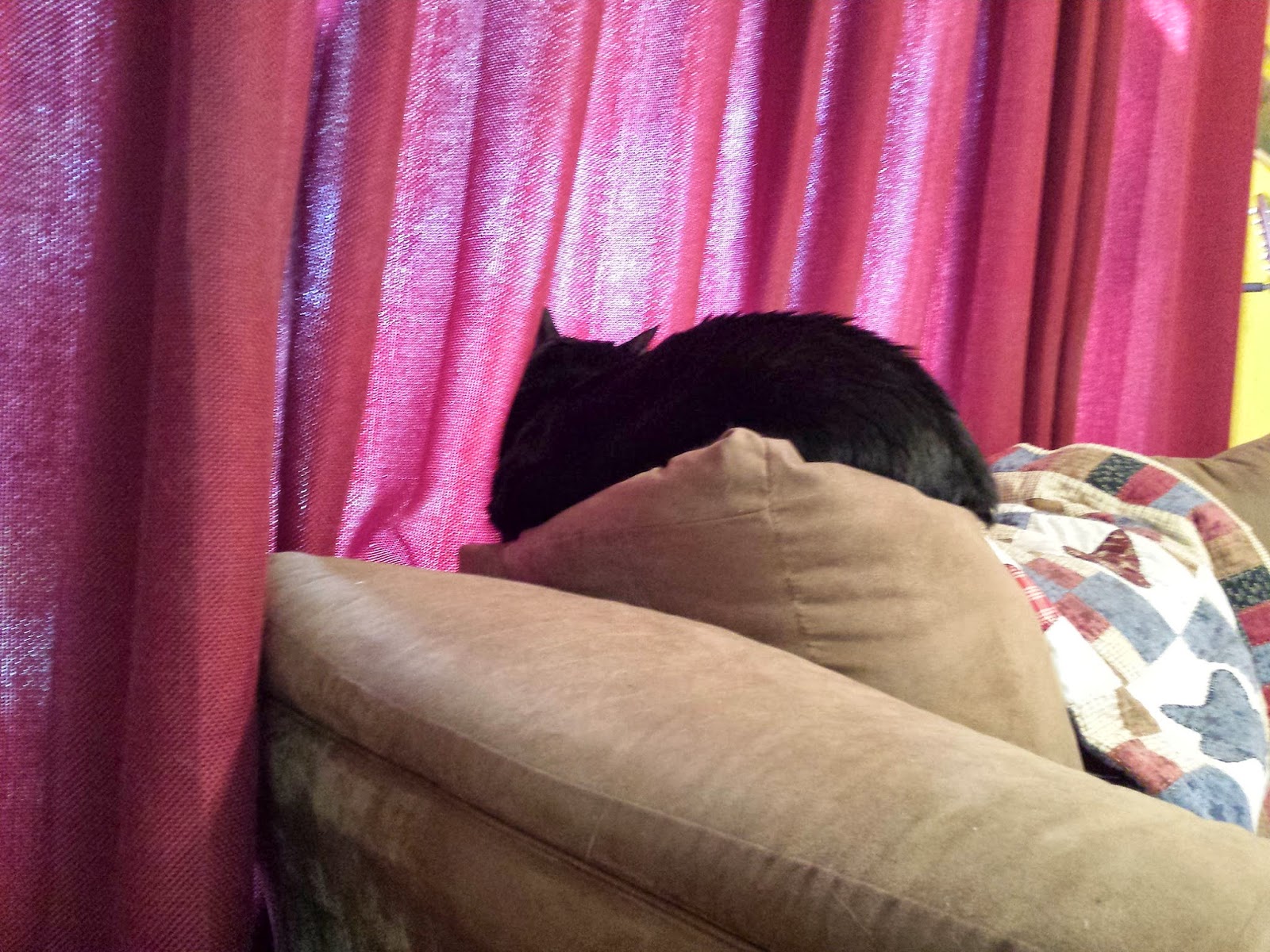 Phffft. She asked me, quite seriously, "Do you really need all those toys right now?" 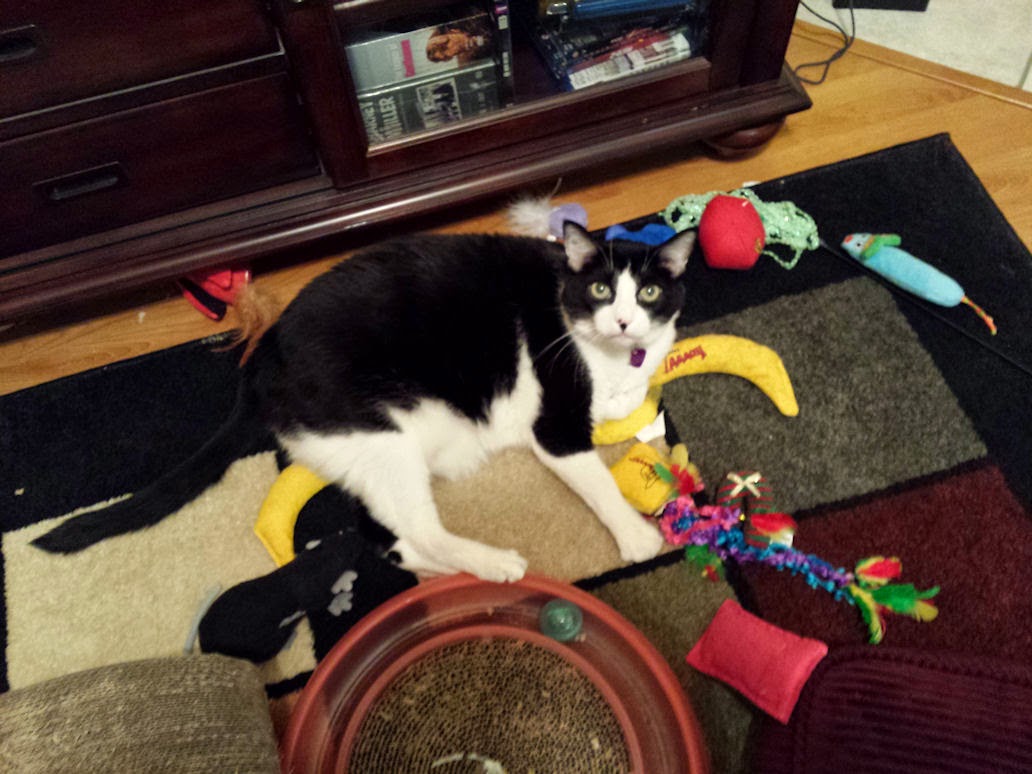 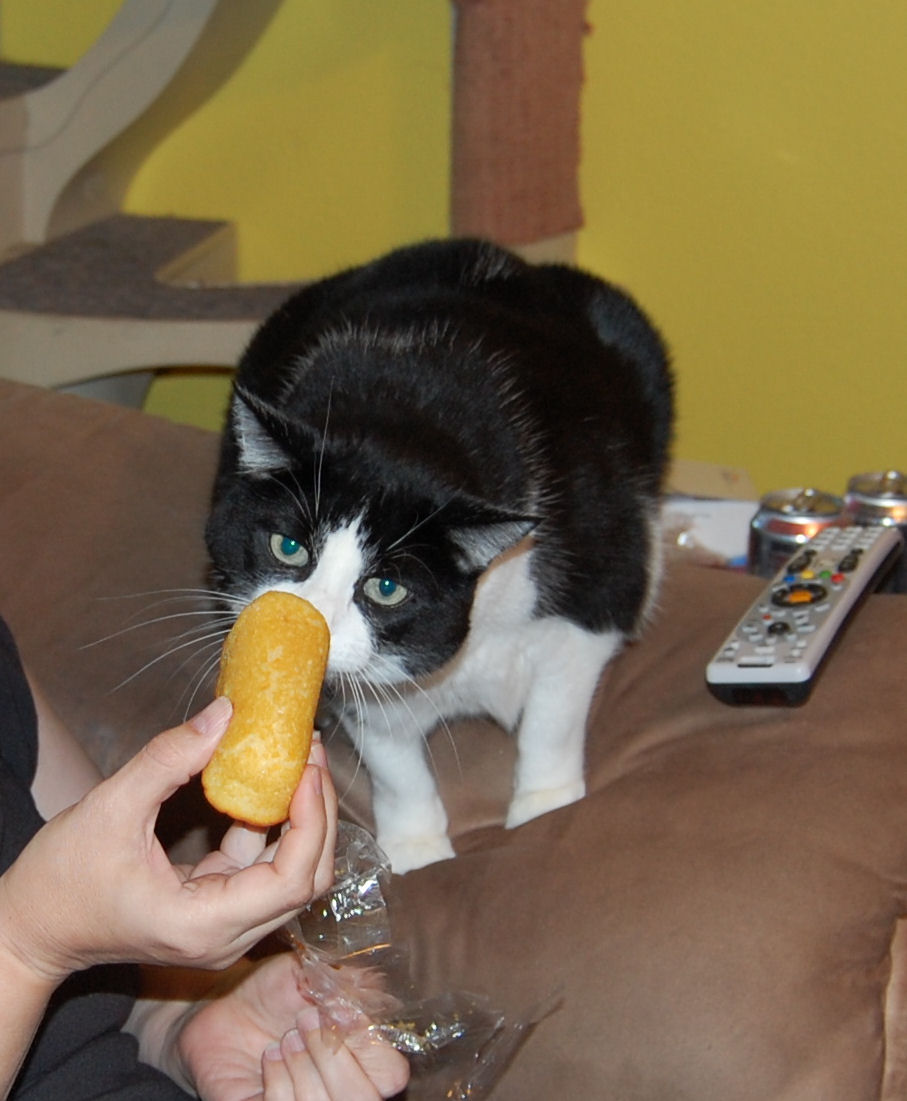 It's time to give these up.

I love them, I do, but I'm losing my girlish figure.

My muscles are hard to see.