Copped from the Woman's blog from 2 years ago... 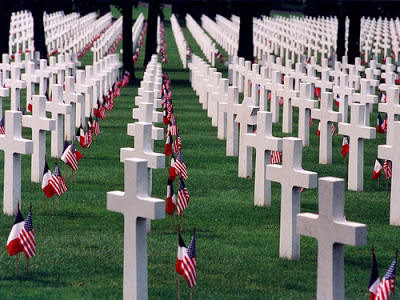 Have a good one; have fun, enjoy the cookouts and the beer and party on...but take some time to remember what it took to have this holiday, and say a few words of appreciation for the men and women who made the lives we have in the U.S. possible.
Posted by Max at 5/25/2015 10:52:00 AM 3 comments: 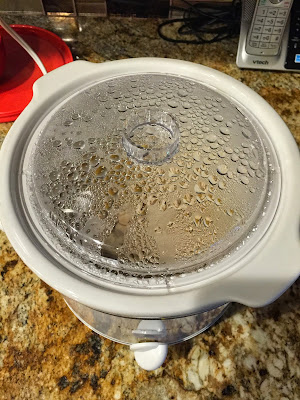 Inside this super slow hot thingy is some real live fresh dead chicken. And it's not for the people--it's for me! Well, for me and for Buddah.

I don't know why, but the Woman started doing this a couple of weeks ago, and she always has some real live fresh dead chicken all shredded in a bowl, and she's been giving it to us instead of crunchy treats.

Doods, I don't even mind.

The Man has been building things!

And clearly, he built this one for me. 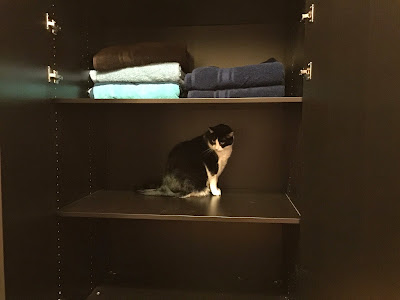 I think I'm going to take my next nap here. Maybe up a level, where I can use the towels as a squishy, soft bed.

As she got dressed, I curled up in the warm place her body had made on the bed, and she asked me why I wanted so badly for her to get up.

She's not very bright, is she?

I stayed on that spot until 2:15, snoozing and turning over every now and then. I heard people-stuff going on in the kitchen so decided it was time to get up and stretch and check it out, and you know what she did?

She pulled a giant container of real live fresh dead chicken from the fridge--she made a couple pieces in the What A Crock Pot last night without any non-kitty-friendly things in it--and without even asking she shredded some up and gave Buddah and me some fresh chickeny treats! Bonus: she heated mine up in the fast-cook box for 5 seconds so it was warm but not hot and smelled really, really good.

I'm not complaining, mind you. But I am suspicious. I mean, I kinda tossed her out of bed before she wanted to get up and then she turns around and gives me real food as a treat and not crunchy stuff (which would have been fine, you know) and then...THEN she opened the window so I could sniff the fresh air. 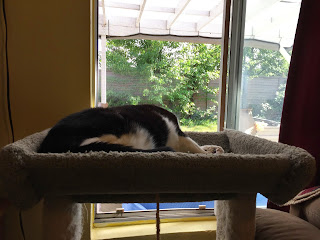 Oh yeah. With all the stuff that's been going on here--painting and stacks of boxes of things the Man is putting together (giant closets, I think)--she moved one of my perches right where I can curl up and look out the window.

It's not even my birthday yet.

And. AND. I heard her say there's real live fresh dead shrimp in the fridge, too, and if the Man will chop some up (she doesn't like touching it) I can have some of that later.

I tried to ask her if she was being nice because I'm sick or something but all she did was kiss me on top of the head and tell me I'm a good boy. 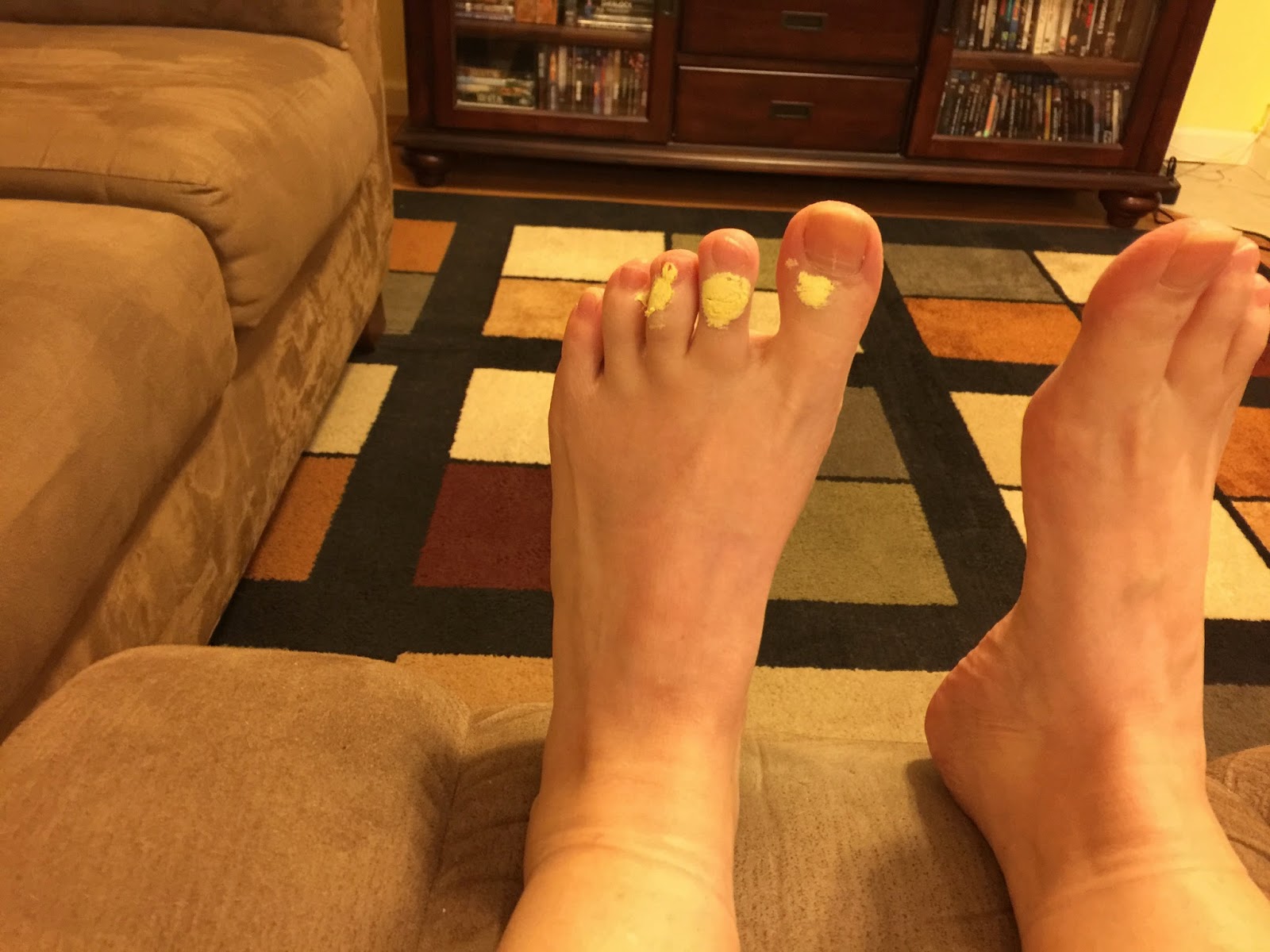